The Polo Season has begun and we are delighted to share with you all the updates on our first BIG event, the IX Edition of La Quinta Tournament.

After 6 years focusing on organising the best low goal and polo holiday in Sotogrande, we have been taken a new challenge this year and we are adding Puente de Hierro Polo Fields to our Iridike Polo Pitches. We will be organising our Medium Goal tournaments over there all summer long.

To kick off this season, we hosted the famous La Quinta Tournament organised by La Quinta Restaurant.

The big winner of the tournament was Dany’s Polo, who won the final match to become the new champion. The team integrated by Tanja Dany, Lorenz Dany, Roberto Iturrioz and Mario Gómez was the best and won the trophy.

Congratulations to the winning team and well done to all the players for this great event! 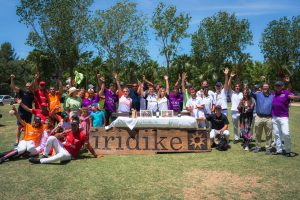 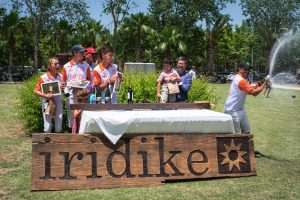 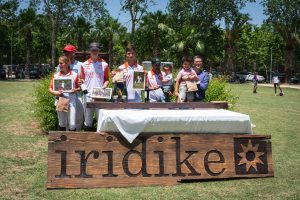 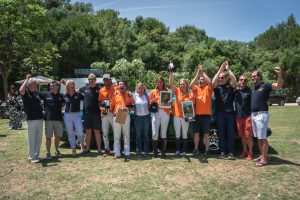 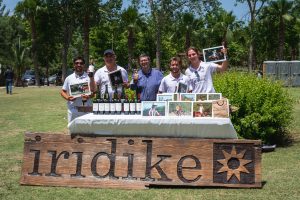 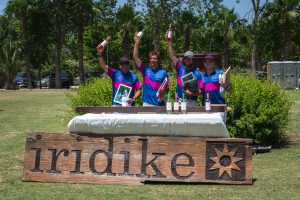 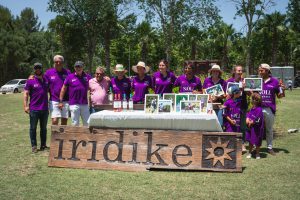 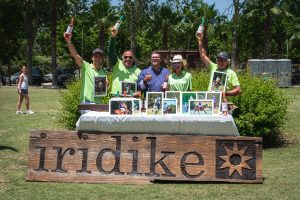 Entradas recientes
Comentarios recientes
We use cookies on our website to give you the most relevant experience by remembering your preferences and repeat visits. By clicking “ACCEPT ALL”, you consent to the use of ALL the cookies. However, you may visit "Cookie Settings" to provide a controlled consent.
Cookie SettingsREJECT ALLACCEPT ALL
Manage consent

This website uses cookies to improve your experience while you navigate through the website. Out of these, the cookies that are categorized as necessary are stored on your browser as they are essential for the working of basic functionalities of the website. We also use third-party cookies that help us analyze and understand how you use this website. These cookies will be stored in your browser only with your consent. You also have the option to opt-out of these cookies. But opting out of some of these cookies may affect your browsing experience.
Necessary Siempre activado
Necessary cookies are absolutely essential for the website to function properly. These cookies ensure basic functionalities and security features of the website, anonymously.
Functional
Functional cookies help to perform certain functionalities like sharing the content of the website on social media platforms, collect feedbacks, and other third-party features.
Performance
Performance cookies are used to understand and analyze the key performance indexes of the website which helps in delivering a better user experience for the visitors.
Analytics
Analytical cookies are used to understand how visitors interact with the website. These cookies help provide information on metrics the number of visitors, bounce rate, traffic source, etc.
Advertisement
Advertisement cookies are used to provide visitors with relevant ads and marketing campaigns. These cookies track visitors across websites and collect information to provide customized ads.
Others
Other uncategorized cookies are those that are being analyzed and have not been classified into a category as yet.
GUARDAR Y ACEPTAR